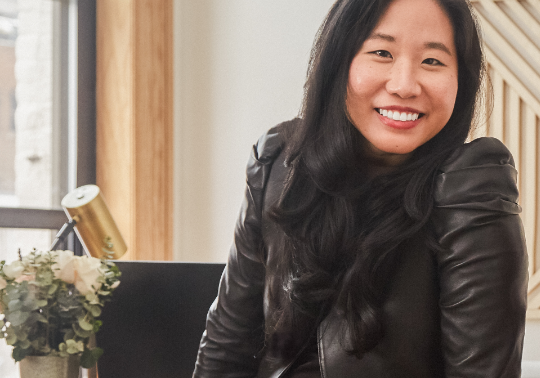 Naomi began her career in financial services as a member of one of the last summer intern classes at Lehman Brothers, where she focused on public finance in the Capital Markets division. She later joined JPMorgan’s Investment Banking division, handling bankruptcy and restructuring matters for clients such as General Motors and the Tribune Company during the housing crisis and subsequent recession. 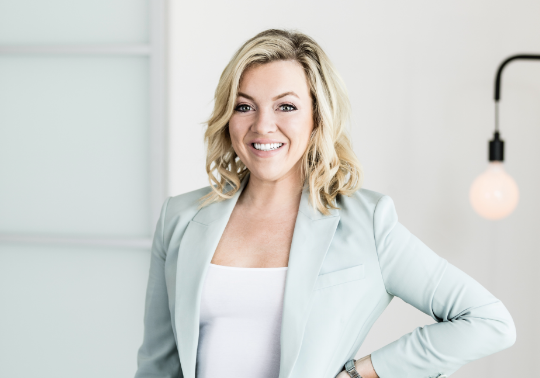